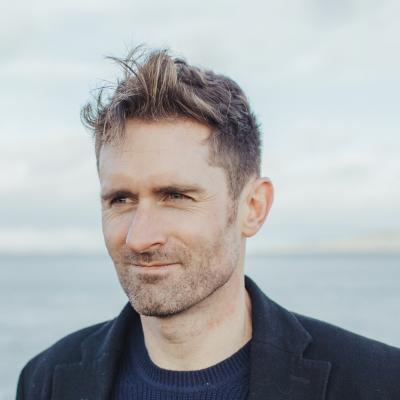 David McKechnie is a qualified Life and behavioural coach (IPPS) and a licensed NLP™ Master Practitioner (accredited with the Society of Neuro-Linguistic Programming™).

At the age of 27, David was at a crossroads. With the breakdown of a relationship, he had to move out of his home. He had a growing disillusionment with his career and a feeling that he was living someone else’s definition of his life. He was raising his 6 year old daughter to follow her dreams and be whomever she wanted to be yet he wasn’t following his own advice.

It was at this time that David encountered the world of coaching (and read a book called the Alchemist!).

Since then, David has qualified as a Life and Behavioural coach, he has become a Master Practitioner in NLP and he has set up a successful coaching business which he is passionate about. He has also pursued his life long dream of music, is in a band and has played at some of the best festivals and venues in the country (Electric Picnic, Body & Soul, the Academy and Whelans to name a few). He is also raising his daughter by his actions, not only his words.

In short, he is living his life.

David’s driving purpose is coaching people who are stuck, as he was, releasing them from the chains of their past, their circumstances and their fears, and empowering them to live the life they were put here to live.

David has extensive experience in coaching people of all ages through all challenges of life, to include in the following areas;

If you want to take control of your life and make a change, contact David today.

Collection & Use of Personal Information

By submitting your data, you are providing us with some level of personal information. This information is not stored on our website database. However, in order to respond to your enquiry, your data is emailed to our website’s email address where it is saved. Additionally, we may use your contact details to send you marketing material in the future. You may unsubscribe from any emails you receive following our first reply. We do not pass your data on to any third parties.